Do not show again [X]
By Jonathan Barnes   2012 March Organizations

Concrete is the most prevalent building material in existence today, though most  people probably don’t notice how widely used the material is until it begins to break up in front of  their homes, or falls off of their buildings, roads and bridges. Despite the  ubiquity of concrete, the questions of who has the expertise to do repairs on  concrete structures and how such repairs should be properly done weren’t being fully addressed even a few decades ago.

To fill that gap in knowledge, and to develop and maintain standards, industry  professionals created the International Concrete Repair Institute (ICRI) in  1988. The group’s mission is to be a leading resource for education and information to improve  the quality of repair, restoration and protection of concrete and other  structures in accordance with consensus criteria established by industry  professionals. A push to build such consensus was another driving force behind  the organization's founding.

The ICRI’s formation began with an industry-wide outcry in February 1988, when attendees  at the annual World of Concrete trade seminar voiced great frustration over the  lack of industry standards and guidelines for concrete repair.

Attendees were also concerned with growing numbers of unqualified contractors  working in the industry who were not properly trained, and who were  underbidding qualified contractors, despite not having proper knowledge of  surface preparation, equipment, materials and techniques. Clients were  dissatisfied—often paying for multiple repairs that weren’t done correctly the first time.

Of even more concern to reputable contractors were systemic problems in the  industry that impacted not just some companies' bottom line, but also the  overall safety of structures being built and repaired nationwide. Lack of  standards and a tide of unqualified contractors put unwitting building  residents at risk of being hurt or even killed in a catastrophe—and few were even aware of the danger. 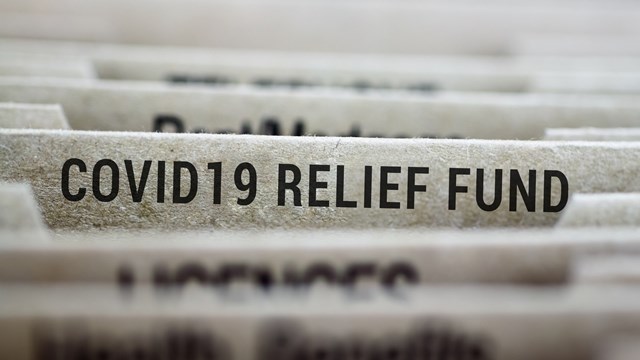