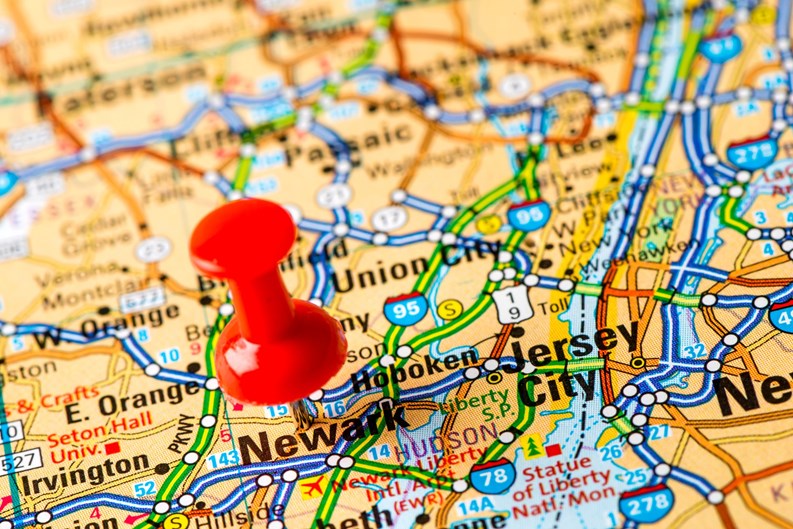 The New York Times ran a story recently about the revitalization happening in the neighborhoods outside of Newark’s downtown. But unlike other blighted or disinvested areas where development usually means a demographic shift that displaces long-time locals, broader Newark’s development is different. It’s decidedly more ‘by the people, for the people’— people who have roots in the communities in which they are investing.

As the Times describes it, after decades of being a city “synonymous with urban decay,” downtown Newark has seen its share of revitalization in recent years, but in the main, that investment has not made its way to the neighborhoods where most of Newark’s residents—who are 86% Black and Latinx—live.

This has led to a concerted effort to redevelop these areas without gentrifying them—specifically by investing in new affordable housing and more homeownership opportunities for the existing population that is 78% renters.

Developer Siree Morris grew up on the street where he plans to build an affordable housing complex named for his slain brother, Michael, says the Times. He has already converted one of Newark’s estimated 2,000 vacant lots into six 3-bedroom apartments and will be developing condos made from shipping containers nearby.

“You take it one property at a time, one parcel at a time,” says Morris, who still lives in Newark. “That’s the only way to rebuild a community.”

Many of the area’s redevelopment projects have been undertaken by members of the community who have participated in education and mentorship opportunities that Mayor Ras J. Baraka instituted in a push for “equitable development,” which he defines as building wealth among residents and creating opportunity for minority-owned businesses.

Others are skeptical that the mayor’s tactics will have the desired effect. Marjorie Perry, a longtime developer who lived in Newark public housing until she was 10, is working on several major construction projects in the city. She says that the economic devastation brought about by the coronavirus pandemic will make it even harder for locals to secure loans or even afford slight increases in rent. More than a quarter of Newark’s 282,000 residents live in poverty, notes the Times. Unemployment in the city has more than doubled since the start of the pandemic, reaching 17% in November. One in 340 Newarkers have died from coronavirus complications.

There are potential silver linings, however. According to the Times, Newark city records show that more than 3,500 units of affordable housing have been built or are underway in New Jersey’s largest city, much of it outside downtown.

Allison Ladd, a former top housing official in Washington, D.C. who was hired as Newark’s redevelopment guru about 18 months ago, sees the pandemic as an opportunity for transit hubs like Newark to be a relocation target for both residents and corporations in higher-density cities. (Manhattan is 15 minutes away.)

“We have to take the opportunity and figure out what the future can be,” says Ladd. “You’ve got to do it all. You can’t just do one thing.” 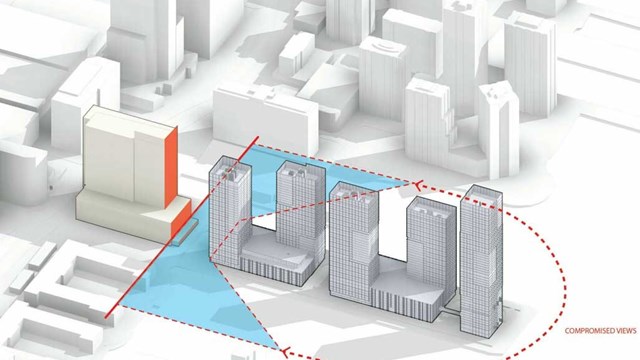 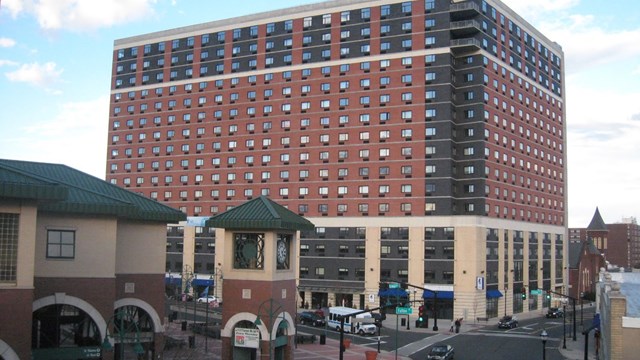 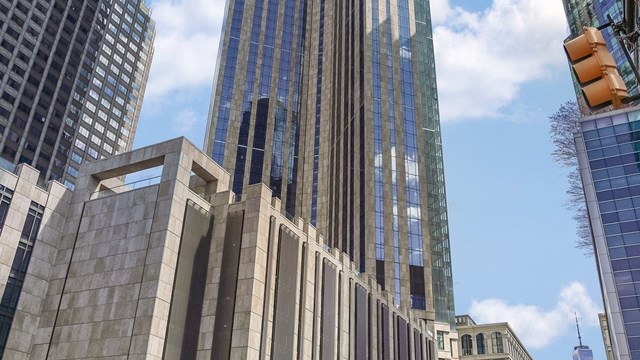