Do not show again [X]
By Liam Cusack   2013 June Neighborhoods 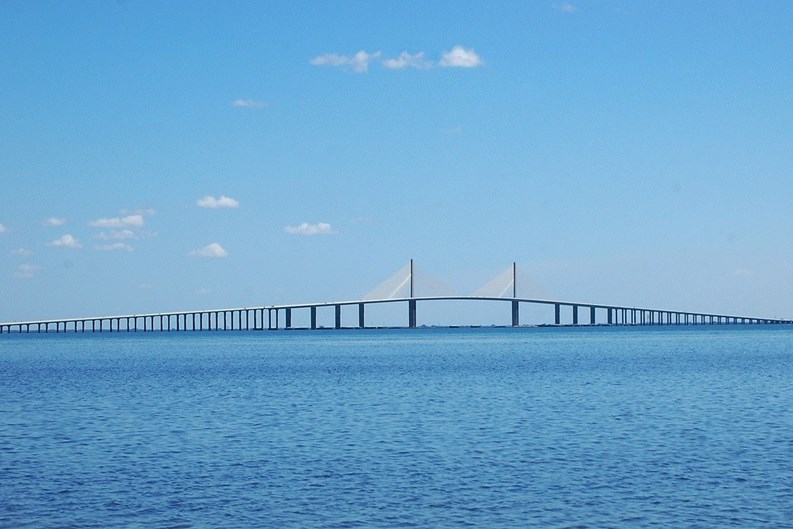 Seventy-six years ago Lakehurst was the scene of one of the most iconic and  notorious air disasters in history, the explosion of the German zeppelin  Hindenburg. Memories fade throughout the decades, and while most people have  seen the old newsreels of the disaster, few people actually remember where the  disaster took place.

Today Lakehurst is a quiet residential community located in South Jersey that  offers residents the best of both worlds, easy access to the bright lights both  New York City and Philadelphia have to offer with the convenience of being  close to all the shorefront resorts and pleasures of New Jersey.

From Industrial Production to Summer Resort

At the turn of the century, Lakehurst was renowned as a posh winter resort town  when the Pine Tree Inn was constructed in 1898. The luxurious Blue Comet train  stopped there to deliver passengers to the stately inn.

But Lakehurst's history goes back even further. The area first came into  prominence as an industrial center during and after the Revolutionary War. It  was the site of the Federal Forge, a major producer of iron products, including  the cannon balls that were made for General George Washington's troops. A rope  mill in town was powered by an elaborate water flume ran underground from  nearby Lake Horicon to the factory. The town also had a railroad roundhouse,  turntable, maintenance shops and boiler shops.

Known as Manchester until 1921, Lakehurst had its beginnings in 1821, when  Samuel Whittemore gave one square mile of land (640 acres) to his daughter,  Adeline, and her husband, William Torrey. Torrey mapped the tract of land,  while Adeline named most of the streets after trees.

From 1919 until 1962, the United States Navy conducted its Lighter-then-Air  Program at Lakehurst. Some of the largest machines created by men were launched  into the air from the base at Lakehurst, which is also the home of the nation's  first international airport. Thereafter, Lakehurst was known as "The Airship  Capital of the World." In fact, it was.

Though most of the sites are gone, visitors to Lakehurst can still see Hangar  One, a National Historic Landmark recalling the crash of the Hindenburg. The  Borough of Lakehurst Historical Society conducts walking tours around the town,  its knowledgeable staff pointing out interesting sites and telling stories of  the past.

Old Saint John's Church was built in 1874. It was Ocean County's first Roman  Catholic Church. Today it houses the Historical Society Museum. Small, but  quite complete, the museum houses a collection of artifacts, books, and  pictures which combine to illustrate the history of Lakehurst. Visitors can see  charred remnants of the Hindenburg, as well as an array of items from the  Navy's rigid airship program.

The Borough of Lakehurst itself was incorporated as a borough by an Act of the  New Jersey Legislature on April 7, 1921 from portions of Manchester Township.  Today, Lakehurst, as well as surrounding Manchester Township is one of the  best-known communities in the northeastern United States for its extensive  retirement communities. The development of these communities made the area one  of the fastest growing communities in New Jersey during the period 1965 through  1988. Spurred on by this growth a successful effort was made by the community  to manage and control the growth. According to the 2010 US Census, Lakehurst is  home to 2,654 people.

Even though many of the historical sites are gone, visitors to Lakehurst still  have much to see. If you stop by Borough Hall or the Lakehurst Historical  Museum pick up the Historical Walking Tour map and take in a bit of history.  Highlights of the walking tour include Pine Street, site of historic worker's  cottages and one of the borough's oldest section. Another highlight is Union  Avenue which is a long tree-lined street which runs the length of the borough.  It is the site of older large homes. The former Laurel Cottage, which was once  part of the Pine Tree Inn's holdings remains as beautiful today as it once was.  Finally, visitors can stroll over to the aptly named Hibernia Avenue which is  the site of many worker's cottages which once housed many Irish railroad  workers.

For those visitors who want to explore a little more of the history of the  Hindenburg disaster, after visiting the borough's historical society you can  head on over to actual sight of the infamous disaster. Today a plaque laying in  a chain-outlined area is all that is left of the “lighter-than-air” craft. The site is located at The Hindenburg at The Lakehurst Naval Air Base.  Also still standing is the Historical Hangar No. 1, a massive structure the  size of an ocean liner where the airship once docked.

While Lakehurst is proud of its historic past, it also has its eyes to the  future. It is a full-service community governed by a Mayor and Council.  Recreational activities and opportunities are everywhere. The Lakehurst School  District serves students in public school for pre-kindergarten through the  eighth grade. Public school students in grades 9-12 attend Manchester Township  High School.

The charm of this urban center is quickly evident to visitors. It is a clean and  friendly community and has something to offer everyone. Its busy downtown is  lined with charming “mom & pop” shops, restaurants and businesses that reflect both the past and Lakehurst's  bright future.

Getting to Lakehurst is easy and convenient since it is centrally located off of  several major highways including the Garden State Parkway, Route 70, Route 37  and Interstate 195 (New Jersey Turnpike.) Additionally, Lakehurst is served by  New Jersey Transit by both rail and bus from both New York City and  Philadelphia.