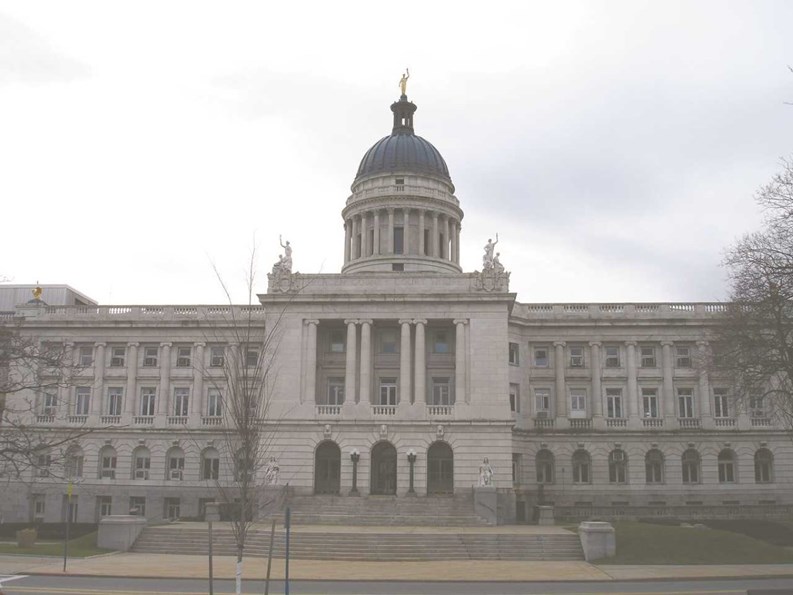 Every co-op or condo has rules and regulations that have been put in place to define the board’s authority and limitations of power, as well as outline the rules for the community, residents or shareholders. And although the governing documents are intended to work in the best interest of everyone in the building, they sometimes pose problems. Especially, when rules are amended or created and they conflict with each other, create problems for residents, or are against the law.

Where Rules Come From

Before a community has a set of rules in place, they’ve likely evolved over time. Many rules are somewhat standard, but some are created in a response to the unique needs of the building or HOA. In drafting a co-op or condo’s original rules and regulations, most developers and sponsors rely on their attorneys.

“Attorneys who regularly do this work start with standard rules that they are comfortable with, send them to the sponsor and ask the sponsor to review and comment. Some sponsors are very hands-on and will be very involved in that process, while others will simply follow their attorney’s lead,” says J. David Ramsey, a partner at Greenbaum, Rowe, Smith & Davis, LLP, in Woodbridge.

Attorneys will often start with a set of rules they’ve used before and then revise as appropriate for the project. Rules and regulations are rarely drafted from scratch. According to Stephen M. Lasser, an attorney in the New York office of the Lawrenceville, New Jersey-based firm of Stark & Stark, “even though a specific format is not required, the rules and regulations contained in most offering plans are very similar. This is because many lawyers have an ‘if it ain’t broke, don’t fix it’ attitude. In other words, many lawyers copy the rules and regulations from prior offering plans rather than starting from scratch. This works out well most of the time, but can be problematic if the form they copy is not updated to address issues that are unique to a particular association or changes in laws and technology that may affect an association,” says Lasser.

For example, the rules and regulations might have been drafted prior to cell phones, and therefore fail to address an issue which might affect a particular building, such as talking loudly on a cell phone in the lobby. Rules and regulations set forth years ago can be especially problematic for residents, associations and boards in older cooperatives and condominiums.