Do not show again [X]
By Mike Odenthal   2016 August Insurance 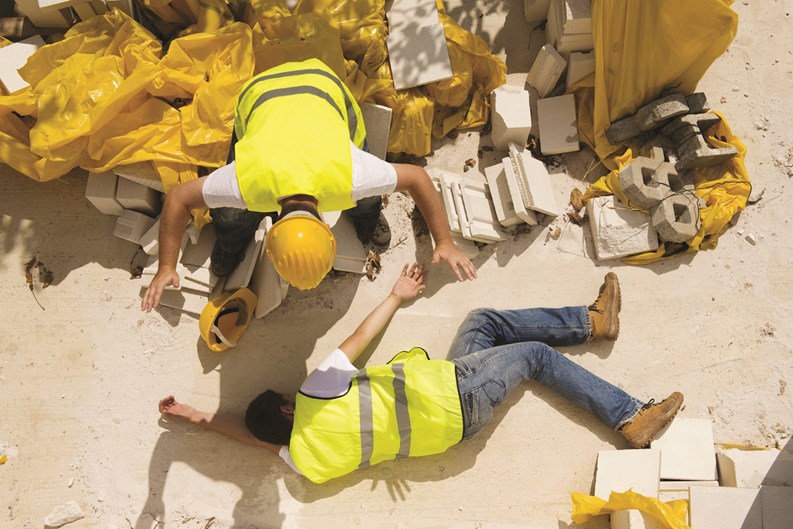 For over a century, states have had laws, rules and regulations in place to ensure that employees who are injured while performing their jobs are adequately taken care of. An uninsured employer that finds itself embroiled in a workers' compensation claim may face a severe financial burden. Thus it is imperative that any entity either hiring its own employees or dealing with independent contractors at least be aware of the basics surrounding workers' compensation, and protect itself with insurance carriers and attorneys that can act in the entity's best interests. Condominium, cooperative and homeowners' associations definitely fall into this sphere—and even those without any permanent on-site employees still need coverage, since they will inevitably do business with a revolving door of vendors and contractors.

When hiring anyone in any capacity, whether a permanent employee or independent contractor, the hiring party must accept the fact that they are taking on a degree of responsibility over that individual or team, and that responsibility does not end until payment has been delivered for services adequately rendered.

"As an employer of employees, you must provide workers' compensation coverage for everyone bottom-to-top, whether they be maintenance people, doormen, porters, concierges, etc." says Evan J. Spelfogel, an attorney with the national law firm of Epstein Becker & Green, P.C., which has offices in Newark, Princeton and New York City. "All of these personnel have to be covered by workers' compensation insurance, which the building as an employer has to obtain either from private insurance, or, if it cannot do that, from the state workers' compensation insurance fund—a carrier of last resort. Failure to have adequate coverage in an instance where an employee suffers an on-the-job injury means that the building will become a self-insurer, and thus have to pay for all of the doctors, hospital bills and long-term effects of the injury, including permanent and partial disabilities."

Now, given that no two associations are the same in size, scope, and manner in which they conduct business, it's important to draw a distinction between employees and independent contractors. It's a fairly safe assumption that all associations will utilize the latter at one point in time, while smaller associations may have little need for on-site staff.

"If a board is using subcontractors for positions like maintenance and front desk, the most important thing is to make sure that the subcontractors they're using have workers' compensation insurance," notes Clifford J. Treese, CIRMS, president of Association Data, Inc. in Mountain House, California. "Depending on the degree of exposure, the board will want to consult its own insurance agent, and should consider asking the subcontractors it's dealing with—and I'm specifically referring to subcontractors who are on the premises all the time—not just a contractor who comes in to do one particular job and leaves—about getting what's called an 'alternate employer's endorsement' that would name the association. This endorsement is not easy to come by, but it does provide protection in the case that you have a subcontractor who is on the premises so regularly that it looks and feels like an association employee." 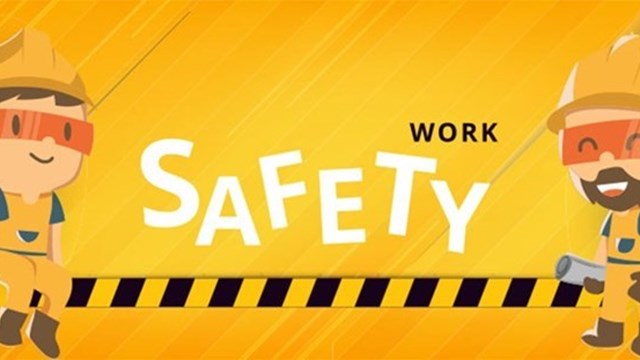 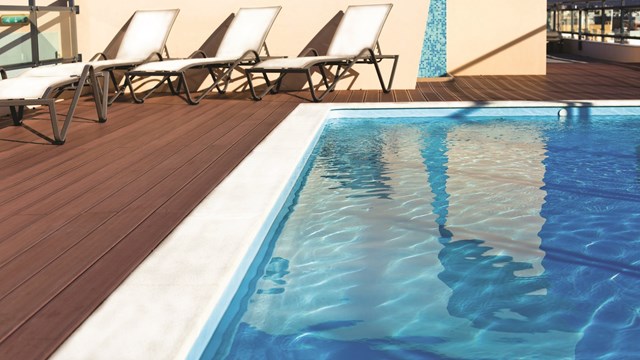 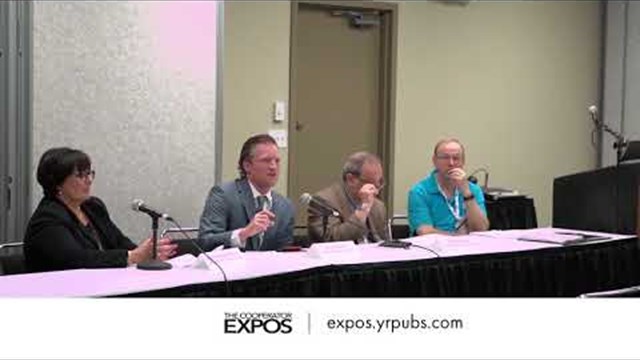 Sharing Staff - More for Your Money?

Carrie Cleaver on Are They Covered?:
I live in a 44 unit condo and we are needing our carpets cleaned. The guy we would like to hire is self employed and does not have any liab…
Joy Butler on The Role of the Public Adjuster:
Hi David, thanks for helping me understand that an adjuster comes in for security purposes. My favorite part of this article is when mention…
MAMULLANE on Indemnity Clauses and Liability:
In NJ is it ok for a Condo Association with 5 or less Units to have the Unit Owners act as the Board of Directors?
Sariah on The Role of the Public Adjuster:
This article is handy should we need to file an insurance claim in cases of emergencies. You mentioned in this article how a public adjuster…
Amanda Drew on The Role of the Public Adjuster:
Thanks for letting me know that a public adjuster only ever works for the claimant and not the insurance company. My home was recently damag…