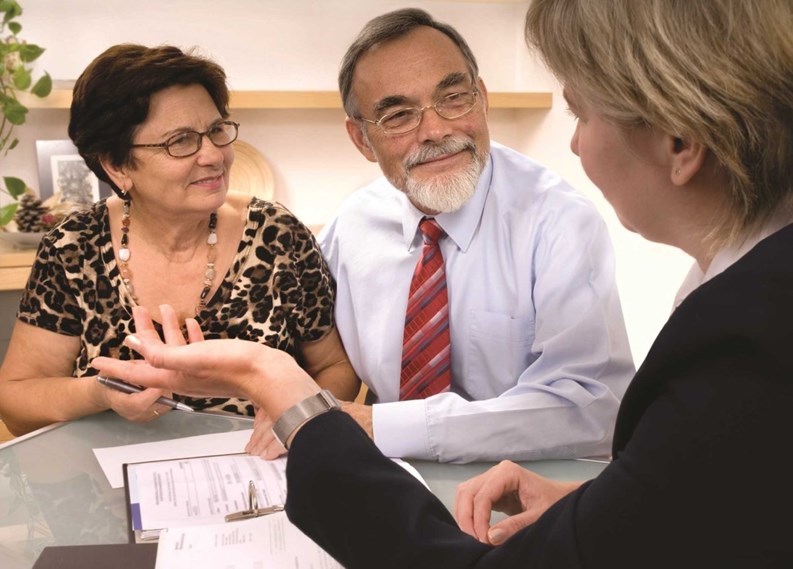 As readers of this publication surely know, well-run condo buildings and HOAs need to have adequate amounts of money in both their operating funds and their reserve funds.

The operating fund covers most of the day-to-day costs of running the property—items like insurance, gardening, management fees, legal fees, paying vendors, staff salaries, purchasing supplies and other expenses that occur on a regular basis.

Reserve funds, on the other hands, cover the repair or replacement of major common elements, from HVAC systems and boilers to roofs to major landscaping projects to repaving roads. In today’s economy, maintaining an adequate reserve fund is more important than ever, according to Nik Clark, director of Client Services at Reserve Advisors, a national firm with locations several locations across the U.S. including in Chicago, Washington, D.C., Miami, Hartford, Conn. and New York City.

“If someone who wants to sell a unit, the lender of the person who’s buying the unit often wants to see a reserve study, so reserves are becoming very important with the mortgage crisis that has occurred with banks,” Clark says. “Lending institutions want to make sure that people can afford not just their mortgage, but afford their maintenance fees and any potential special assessments that could be looming.”

Some associations vote to waive fully funding their reserves. They may say, “Oh, the odds are that this new air-conditioning system won’t break down any time soon,” but if it does and they’re not prepared, they’re going to have a problem. Also, some items—even if they may seem totally adequate now—may become obsolete in 10 years because of advancements in technology, mandating new expenses by the association to keep things up-to-date. 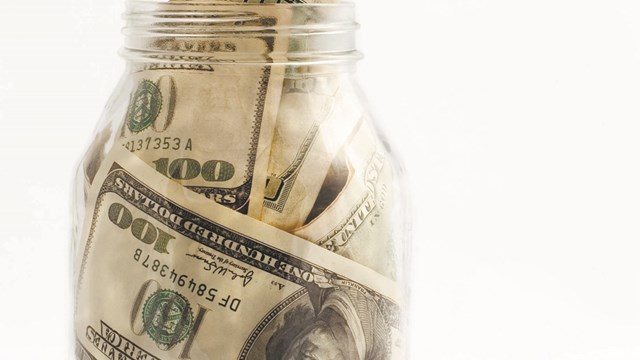 How Much Do You Really Need? 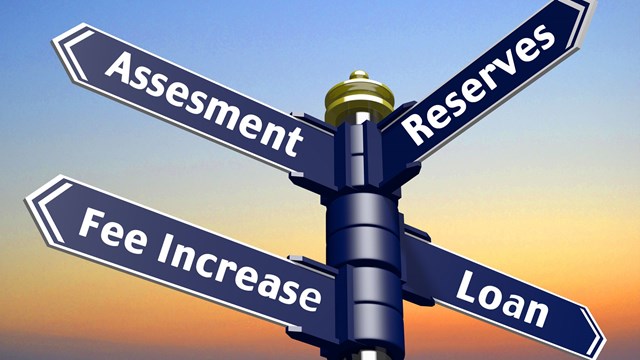