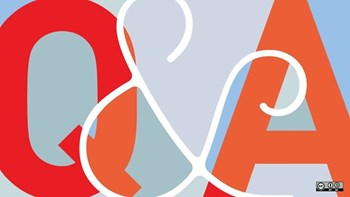 Q. I’d like to get the opinions of legal experts regarding boards that use the surveillance system to spy on residents they dislike, attempting to “catch” them at some behavior which may be against the building rules. So is it legal to spy on residents at all? If so, is it legal to spy on certain people and not others? And what are legal experts’ opinions of board members soliciting staff to make complaints about certain specific individuals?

A. “In general,” says Gital Dodelson, an attorney for the Red Bank firm of Giordano Halleran & Ciesla, “video surveillance in public areas is permissible in New Jersey. However, New Jersey’s video recording laws prohibit cameras in specific locations, including locker rooms, restrooms, and other areas in which a person has a reasonable expectation of privacy. In addition, the federal ‘Wiretapping Law’ (enforced by the state of New Jersey) makes it illegal to record conversations electronically without the consent of at least one party.

“Therefore, a condominium or homeowners’ association may install video surveillance (without audio) within public areas, so long as the surveillance does not intrude on those areas in which a person has a reasonable expectation of privacy (such as the locker rooms or restrooms in a clubhouse).

“In addition, the association is governed by a board of trustees, which has an obligation to act in good faith for the best interests of the community. It may be a violation of the duty of good faith for a board member to implement video surveillance without cause, or due to personal dislike or disdain. In addition, the board may run afoul of discrimination laws if certain people or groups of people are targeted, depending on the reasoning behind the policy.

“Board members should ensure that there is always a valid good faith basis for any actions undertaken, so that there is no ambiguity as to the reasoning behind the measures which are ultimately enacted.

“As a final point, it is illegal in the United States to record video (or audio) with the express purpose of blackmail or other ‘malicious intent.’ Even if all other laws governing covert surveillance are following, criminal behavior is never excusable.” 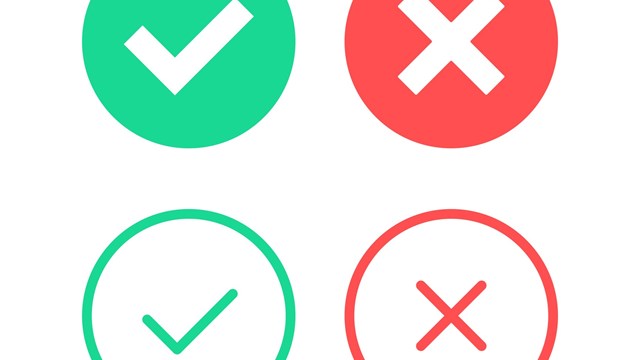