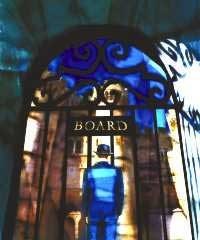 Requests that go unanswered, records that cannot be found, meetings that happen behind closed doors, an opaque veil of non-communication. Unresponsive boards are the bane of HOA members—they seem to operate behind an iron curtain of inaccessibility, and over time their behavior and policies can lead to both shareholder apathy and eventual resentment. Shortcomings like these can make a board seem like it is not serving the needs of the unit owners, whether the issue is a matter of bad policy or just a difference of opinion.

HOA boards are generally comprised of members of the community who have volunteered to take on a leadership position within their association. The idea is that each member of a board is serving out of a desire to improve and maintain the community. So why would a board become distant, or want to conceal its operations from other residents?

"Alienation is usually a reaction to a small group—which may be a vocal group—and not the whole community," says J. David Ramsey, an attorney with Ramsey Berman, a Morristown-based law firm. "A vocal few can generate discontent."

Offering another opinion, Bruce Freeman, an attorney with Woehling & Freeman, in Westfield says, "When boards become distant it is more often than not a function of not properly following procedures." Freeman's believes that many of the boards that are accused of being indifferent or unresponsive may instead have a good faith disagreement with an angry shareholder.

"I'm not naïve, and I do understand that there have been boards that have frozen out members of the community due to a personal agenda, but those instances are in the great minority," says Freeman. "More often than not, the perceived distance is due to something like not having open meetings in accordance with the Real Estate Disclosure Act, or not offering alternative dispute resolution (ADR). In my experience, most boards take their duties very seriously."

The volunteer nature of the position also does not provide for prerequisites that may pave the way for effective service. "Many people on boards, particularly new boards, are not prepared by their jobs or lives to be leaders," says Ramsey. "Sometimes the problem is that they don't know what to do."

Rights on Both Sides

The Condominium Act, which provides regulations for condos, and the Nonprofit Corporation Act, which covers most co-ops in New Jersey, have a few stipulations that govern the conduct of association boards. Section 14 of the Condominium Act says that "[The board] shall maintain accounting records that shall be available for inspection," as well as providing for the availability of board-approved minutes. The Nonprofit Corporation Act says that owners have the right to see these documents if they have a proper purpose. Getting a list of names in order to sell something, for example, does not qualify as a proper purpose. In general, boards are governed very little by legislation. The primary legal documents that govern the behavior and operations of HOA boards are the bylaws of the HOAs themselves.

Shareholders do have the right to access certain information—but not everything, says Ramsey. "They have a right to know if the decisions will impact the organization, especially where fees are concerned. The board should at least make known when the information will be available."

Certain kinds of information are legally to be kept behind closed doors, however—and that information generally falls into one of four major categories: contract negotiation and litigation, attorney-client privilege, personnel matters, and other matters requiring privacy, such as collections cases within the community. All of that is to be kept out of the public eye.

"Discussing legal strategy in the open may put the organization at risk," explains Ramsey. "That the HOA is in litigation should be known to the members, but not necessarily the details, which if made public might compromise the case."

The role of the property manager can sometimes fall under scrutiny when a board is perceived as unresponsive. Marc Kassanov, a property manager for Bayshore Property Management, believes that the manager should always report to the board. "There should be a complete transparency concerning the efforts of the management and the board. The only time a manager might withhold information is if he has an incomplete report," says Kassanov, "and sometimes that can be more damaging."

"If there is a question, it should be put before the board," continues Kassanov. "It is not the manager's decision to dismiss anything. He can handle things such as minor maintenance issues on his own, but he needs to provide the information to the board."

"The contract between the board and the manager is what determines what kinds of issues must be brought before them," adds Ramsey. "Only the board can make the determination about what counsel to employ in a legal proceeding, for example, or how to handle a leaky roof that may cost $10,000. Though there is some variation among boards as to what level of things will come before the board, those things that are material should always come to their attention."

If the manager is the problem, the members of the board, who live in the community and see the residents as they come and go from their homes, are very likely to know it. "If the board is conducting its regular meetings in the open, it is almost impossible for them not to know about a problem with the manager," says Ramsey.

If a shareholder or unit owner feels that his or her request is being ignored, or that the board has become unavailable or unresponsive, there are several ways to go about solving the problem. If it is one of those rare instances of a nefarious personal agenda, however, a word of caution is in order.

"The complaints that are bandied about are more the result of a shareholder that has a point of view that s/he think is meritorious, and the board, as a matter of policy, disagrees," says Freeman. "It may be that the board is not distant at all, that the board hears the complaint, but has a good faith disagreement, and the individual owner may interpret that as being distant or unresponsive."

"It depends on the issue," says Ramsey. "If the HOA is failing to undertake some sort of legal obligation, the owner is required to file for ADR. If the board will not, then the Department of Community Affairs (DCA) has the authority to order the HOA to comply with the ADR—but they have no enforcement authority, other than a stern letter."

The Community Associations Institute (CAI) also has some resources to handle an ongoing problem, according to Ramsey. "The disaffected owners could get counseling from an attorney and generate a letter that may cause the board to respond. One thing that owners are tempted to do—but which I advise them against—is withholding their common expense fees, which is usually a mistake. These fees are an obligation independent of the board, and withholding them will often generate extra fees and sometimes legal action."

According to the professionals, the best steps to take if you're not getting a response from your board/management team to a problem are:

1. Ask again. Make sure that your request didn't fall through the cracks.

2. Demand an Alternative Dispute Resolution hearing (ADR). An HOA is required by law to provide them.

3. Go to the state. Consult either the DCA or CAI to speak with someone who can provide advice about the legal proceedings or the next step.

4. Vote in a new board. Here's the word of caution: removal of an elected board can be very difficult—and very expensive.

"People should exhaust all avenues available to them before resorting to legal action," says Kassanov. "They should bring the issue to the meeting, first of all."

If all other avenues are indeed exhausted, "Removal is an option," says Freeman. "I've seen it happen. It can be done. It is an expensive process." Removal requires petitioning for a special meeting and then obtaining enough votes to remove the board member, or vote in a new board entirely.

"Most bylaws do say that board members can be removed," agrees Ramsey. "Some require a vote according to varying majorities [of the residents, of the special meeting], and some require 'just cause.' Calling a special meeting can be a daunting task, often requiring some legal counsel on its own." That's where it can get expensive.

If an owner is that unhappy in a community, Kassanov suggests a different approach. "They may want to do some soul-searching to make sure they still want to be a part of the community. Going through legal issues can be a long, painful, expensive process. They may want to think about belonging to an HOA that has bylaws that are more in line with their needs."

There are several ways for boards to reach out and include its members in the goings-on of the community. "Transparency is providing as many mediums as possible for the members," says Kassanov. "Reports, minutes, mail, publications or a website."

Ramsey agrees. "On an Internet site, they can post a copy of minutes, resolutions, governing documents, and important issues at the next meeting. It's just letting people know that they have access to the board through the meetings, and access to the documents through the manager. Notices for special meetings should be posted."

"Workshopping" is an area of special concern to Ramsey. "Some meetings do not have to be conducted in the open, as long as a binding vote is not taken, and often the major discussions take place and the decisions are made in these closed sessions without the membership having access. When the vote is taken in open session, often there is little or no discussion, since it has virtually already happened, and when the vote is taken, people don't know what has happened. I always advise boards to have these workshop sessions open to the membership, so that members do not become suspicious."

Ramsey concludes, "anytime a problem comes up, a universal answer is that we can communicate better." 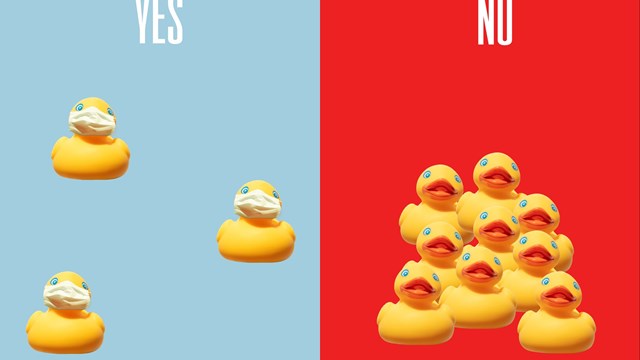 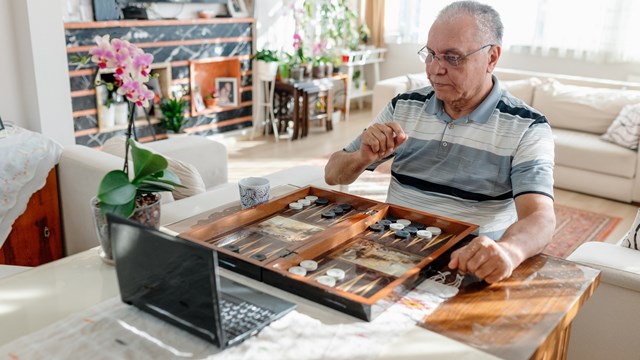 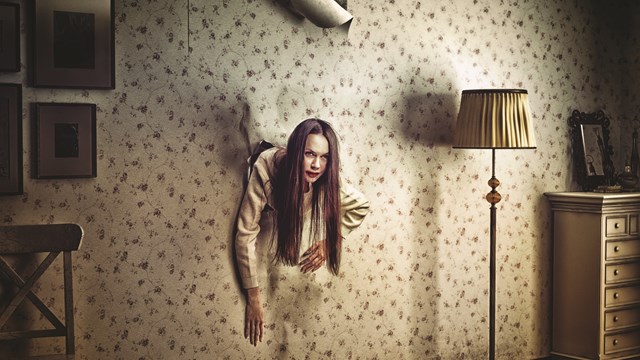 How to Manage Amicably