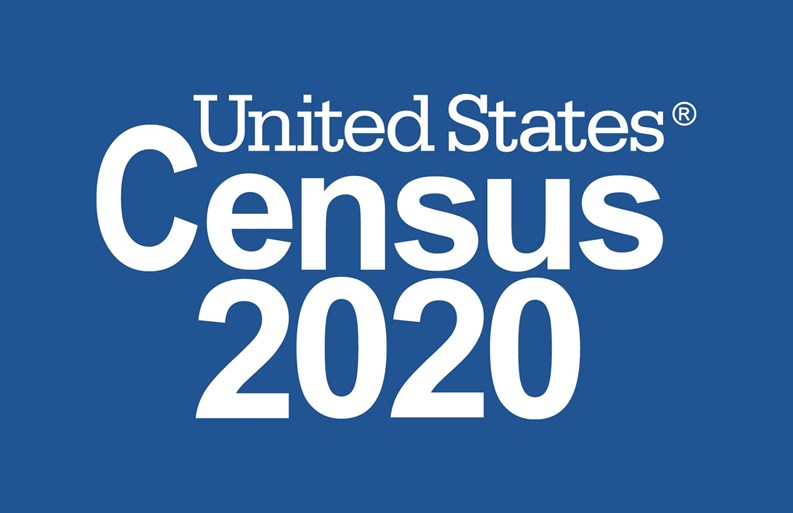 This year, due to the coronavirus pandemic, Census takers will not be able to visit neighborhoods door-to-door to request survey responses as they did during previous counts. Instead, Census responses are now being requested online through 2020Census.gov and by telephone. This situation has opened up a world of opportunity for scammers posing as government Census officials and taking advantage of the current crisis to trick people into giving up personally identifying information.

“We encourage every citizen to fill out the 2020 Census, but to be extremely wary of Census-related fraud,” says Claire Rosenzweig, President and CEO of Better Business Bureau (BBB) Serving Metropolitan New York. “The safest ways to respond are to contact the Census directly through their website at 2020Census.gov; by phone at a number posted on the Census website; by mail in response to an official printed Census Bureau survey; or through the web address provided in an official Census mailing you may have received at home.”

Knowing how the Census Bureau operates can help you distinguish between legitimate invitations to participate and ones that are probably fraudulent.

The Census Bureau might request information through almost all communication outlets, including phone, email, mail, or fax. However, the Census Bureau states that they will not send unsolicited emails requesting participation in the 2020 Census. Emails claiming to be from the Census Bureau may be ‘phishing’ attempts to obtain personal information, and should be viewed with great caution.

Additionally, since in-person visits by Census Bureau field representatives were suspended effective March 18 through April 15 and likely beyond, anyone going door-to-door requesting personal information during that time frame is almost certainly an impostor.

There are three ways to reply to the Census: by phone, by mail, or online. The official website of the Census Bureau is Census.gov, while the homepage for the 2020 Census specifically is 2020Census.gov. Responding to the Census is as easy as visiting the official Census Bureau web page and answering the prompts. The survey is very short and can be completed in just a few minutes.

While some of the information the Census requests is personal, the Census Bureau will never ask for your full Social Security number, money, donations, anything on behalf of a political party, your full bank or credit account numbers, or your mother's maiden name. The Census Bureau also does not ask about citizenship status in their survey.

For more than 100 years, the Better Business Bureau has been helping people find businesses, brands and charities they can trust. There are local, independent BBBs across the United States, Canada and Mexico. Visit BBB.org for more information, or to reach your local bureau office. 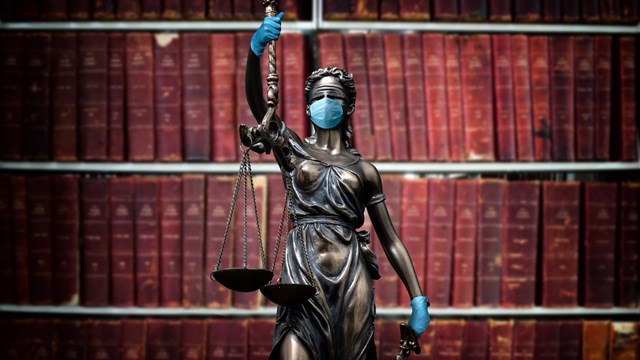 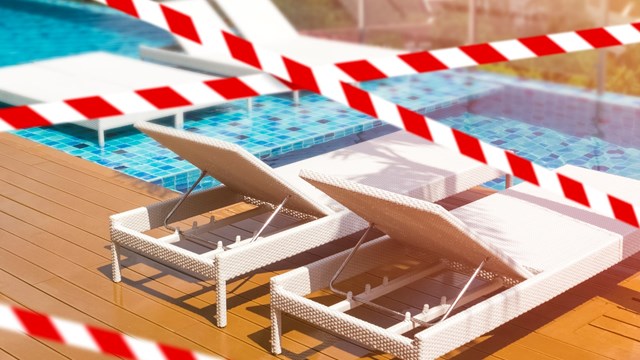 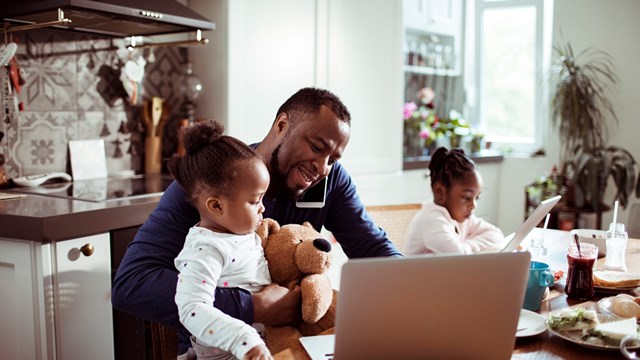 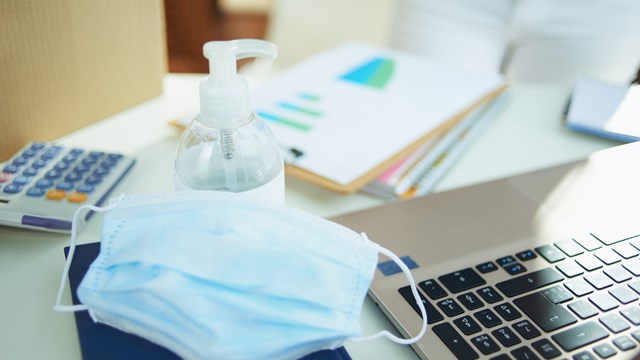 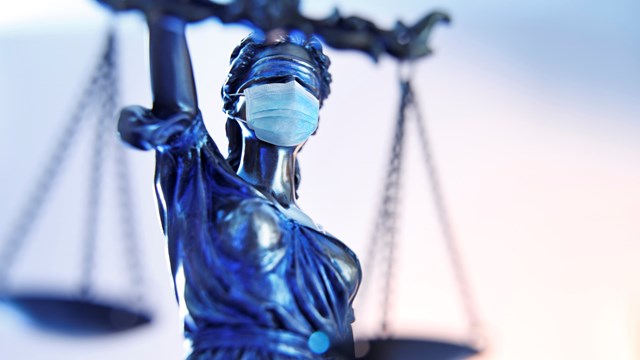 Seiry Rodriguez on Surveillance and the Law:
Good morning my concern is that I live on a 6 apartment building. Two of the tenants have decided on their own without contacting landlords…
Linda Matkowski on Coronavirus and Open Meetings:
Now that the Gov has lifted the state of emergency must meetings be held again in person or can they still be held via ZOOM or other electro…
Mattie on Surveillance and the Law:
Camera system installed via HOA funds only one person can view and access the footage is this Ok
Ricci Strange on Opening HOA Pools During COVID-19:
Here in San Bernardino, Ca. Pineridge Villas the Association have Renters, going around Bulling neighboring Owners and the renters as well a…
Georgette Moesch on COVID-19 vs. Building & Unit Access:
If a property owner intentionally moves a person believed to have Covid-19 into his unit and we find out and are then advised by our lawyers…