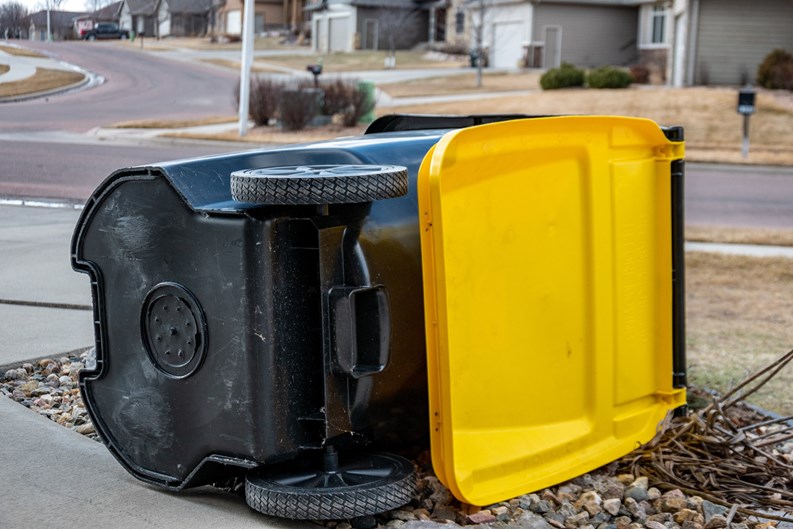 Q. My HOA found garbage dumped on the front of our street—and since they didn’t know who did it, decided to fine everyone on the street. Problem is that during that time period, the HOA had numerous unsupervised contractors working with dumpsters all over the place in our community. How can they falsely claim this and extort money from owners???

—Not This Man’s Trash

A. “The action by the HOA is improper,” says attorney Henry C. Walentowicz, Esq., of Clifton-based Celentano, Stadtmauer & Walentowicz, LLP. “I would not call it ‘extortion,’ but I would suggest it is illegal. [It reminds me of] early grammar school teachers punishing an entire class if the violator did not admit guilt.

“The HOA is wrong on various levels. First, most states now mandate that unit owners be provided an alternate resolution procedure which must be fair and efficient. Secondly, an association, through its trustees, has a fiduciary duty to comply with the governing documents and the applicable laws. A fine cannot be imposed without notice and an opportunity to be heard. An indiscriminate imposition of fines on unit owners based on a suspicion is unlawful as it fails to  comply with the applicable due process basics.

“Moreover, did the association conduct an investigation to determine the origin of the dumped garbage? It could have been dumped by the contractors. The HOA is not discharging its duties in accordance with the applicable statutes and rules by its arbitrary imposition of a class fine.”